When was the last time you checked in with yourself to see how you were doing, or are you, like most, just too caught up to do that?

Several weeks ago, I was in a lunch meeting at a restaurant. While meeting, a colleague spotted me and came to say hello. Hello for me is traditionally a hug rather than a verbal gesture and so as the colleague and I proceeded to disengage from our hug, she said softly, "Hold me a little longer."

As caught off guard as I was, and caught off guard only because I had never been asked that before, I held on to her a little longer. Holding on to her I knew that everything was not alright. I knew that she was not alright. As fate would have it we spoke on the phone after than encounter and scheduled a time to have a more meaningful face-to-face.

A few weeks later, we had our face-to-face and not only was my colleague not alright, she was overwhelmed with life in ways that caused her to not be able to hold back the tears. She was so busy going in so many different directions that all of it had become a blur. I knew where she was because I've been there more times than I would like to admit.

While I celebrated my colleague for having the courage to say, "Hold me a little longer," I want to say to you as I said to her: It is also courageous to consider yourself. And when I say consider yourself, I mean really listen to your body. Listen to your spirit. Honor the reset that your spirit is requesting as opposed to dragging around an unhappy, discombobulated you. More than listening, taking action is important also because being busy at the expense of our mental and spiritual well being is not a good thing.

The goodness of the time my colleague and I shared together was strategizing how to get her from where she was to where she desperately wanted to be--coupled with her commitment to see the plan through. I'm proud of her.

Of all the things I am committed to doing this year in the spirit of being a better human being, at the top of my list is being smart enough and courageous enough to "live at the speed of purpose," as John Gray says, not at the speed of competition. Too the degree that our competitive culture, our status saturated culture is causing so many of us to become causalties of own misguided interpretation of how purpose is actually actualized, I am committing to not being caught in the line of that crossfire ever again.

If you're considering making a similar commitment, I invite you to check out this idea of being "well-off and time-poor" in this insightful article I read. Until next time, I love you and only ask that you love yourself enough to consider yourself.

I am Mischa. I am an inspirer. I am a mother. I am a grandmother. I am also a human capital investor who takes great pride in helping individuals actualize their dreams. If in the Baltimore area, Join me on Friday, January 26, 2018 for my Book Signing & Send Off Celebration. Click here to learn more about my new book The Silent Confidence Killer. 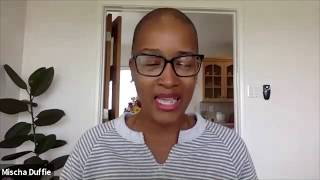 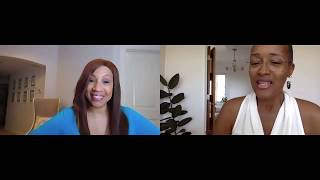 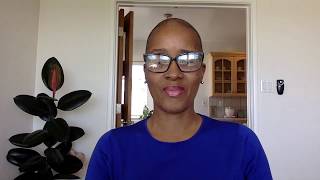 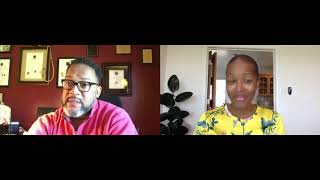